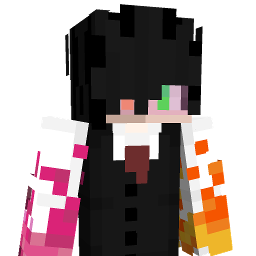 FixedHeart
Member
This is just a short story I made on my Wattpad a while ago. It's a very sad but short story, I think. I just want the people here to read it. I'm trying to get back into writing and need to find the drive to.

Brian wasn't the happiest person. He didn't really care about anything, although, his favorite time of the year... was winter. He couldn't actually go outside for it though. However, he would watch the snow from his window falling, comforting and peaceful. It was truly a beautiful sight to behold. No matter what Brian was doing, whenever he saw just one snow flake, he would race to his window to watch it fall. Even though this pained him so. It was the only thing he really enjoyed doing.

Brian wanted to do many things. He wanted to go to school, he wanted friends, but this could never come to be. He wanted to... because there, he could make the friends he dreamed so dear of having. He could do work and learn new things about the world he lived in.

On the last day of winter, Brian didn't get up. He couldn't. He laid in his bed, weak, watching the snow fall from his window. As he looked out, he saw the last snow flake fall past his weary eyes... as he said spoke the his painful, yet happy words, that would be his last. "Cancer may make me bitter about most things... but still, I do love the snow.". That, was the mark... of winter's end.

I decided to tweak the story a little, as my grammar has improved over the years.

Thank you for taking your time to read this. I appreciate every one of you.

We all have people we love and people we have lost. You should stay close to the ones you care for. Because if they are to be lost... they won't fade alone. You will be by their side. And that will make them truly happy. 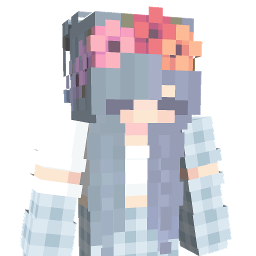 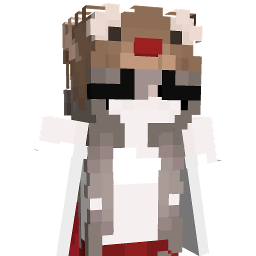